Georgette Falcone is an American child actress best known as the daughter of actress, comedian, writer, producer, and fashion designer Melissa McCarthy and her husband, actor, comedian, and filmmaker, Ben Falcone. Referred to as a “force of nature” by her mother, the child actress made her screen debut at age six in the movie The Boss, which also starred Melissa McCarthy, Kristen Bell, and Peter Dinklage. She wanted to act in the movie after hearing that her older sister, Vivian, was going to act in the movie. The child actress is growing up right under the spotlight of Hollywood.

As a child that’s already appearing on screen, we can only imagine many movie roles for her in the future. Despite this, her parents are doing their best to see that she and Vivian grow up with certain parts of their life away from the media. However, her father had said that neither she nor her sister has requested to be in another movie yet.

Georgette Falcone was born on February 11, 2010, in the United States of America to celebrity parents Melissa McCarthy and Ben Falcone. She also has an older sister named Vivian Falcone, who was born on May 5, 2007.

Her mother, Melissa, started as a standup comedian in Los Angeles, before deciding to move to New York. In 1997, she had her acting debut on her cousin’s TV series The Jenny McCarthy Show. Her role as Sookie St. James in The Gilmore Girls was a fan favorite, and her career soon kicked off from that point.

She has taken on so many roles in other TV shows like Samantha Who?, Rita Rocks, and Mike & Molly. In 2011, Melissa McCarthy starred in Paul Feig’s comedy film Bridesmaid, and her performance was so outstanding that she became one of the most sought after actresses and comedians in Hollywood.

More recently, Melissa has been cast in several blockbusters, including the action-comedy Central Intelligence (2016), the comedy-horror Ghostbusters (2016), and the crime comedy The Happytime Murders (2018). She has also appeared in several episodes of The Saturday Night Live, where she parodied the former White House Press Secretary for the Donald Trump administration, Sean Spicer.

She has received several accolades throughout her career, including two Primetime Emmy Awards and nominations for two Academy Awards and two Golden Globe Awards. She has also been named by Time magazine as one of the 100 most influential people in the world. Melissa has also received a motion picture star on the Hollywood Walk of Fame. Melissa studied textiles at Southern Illinois University and initially had an interest in a career in the fashion industry, but pursued a career in acting instead.

However, she launched her clothing line for plus-sized women, called Melissa McCarthy Seven7, in 2015.

Melissa McCarthy and Ben Falcone dated for a long time before they tied the knot on October 8, 2005. In 2013, the couple founded their production company On the Day Productions. The film Tammy was their company’s first project, and the movie cost $20 million.

As far as career goes, we can say that Georgette Falcone has already had an early head start as an actress, appearing on screen for the first time in 2016 in the comedy film The Boss. Her father, Ben Falcone directed the movie. Melissa McCarthy starred in the movie with Kristen Bell, Kathy Bates, Tyler Labine, and Peter Dinklage, also part of the cast.

Georgette’s older sister Vivian was cast to play the younger version of Melissa’s character. When Georgette about this, her interest piqued, and she requested to act in the film as well. Her parents agreed, and she got to play a small role in the movie.

It’s too early to tell if she would grow up to follow her parents’ footsteps by chasing a career in Hollywood. Her parents have said that they want both Georgette and her sister Vivian to focus on their education. 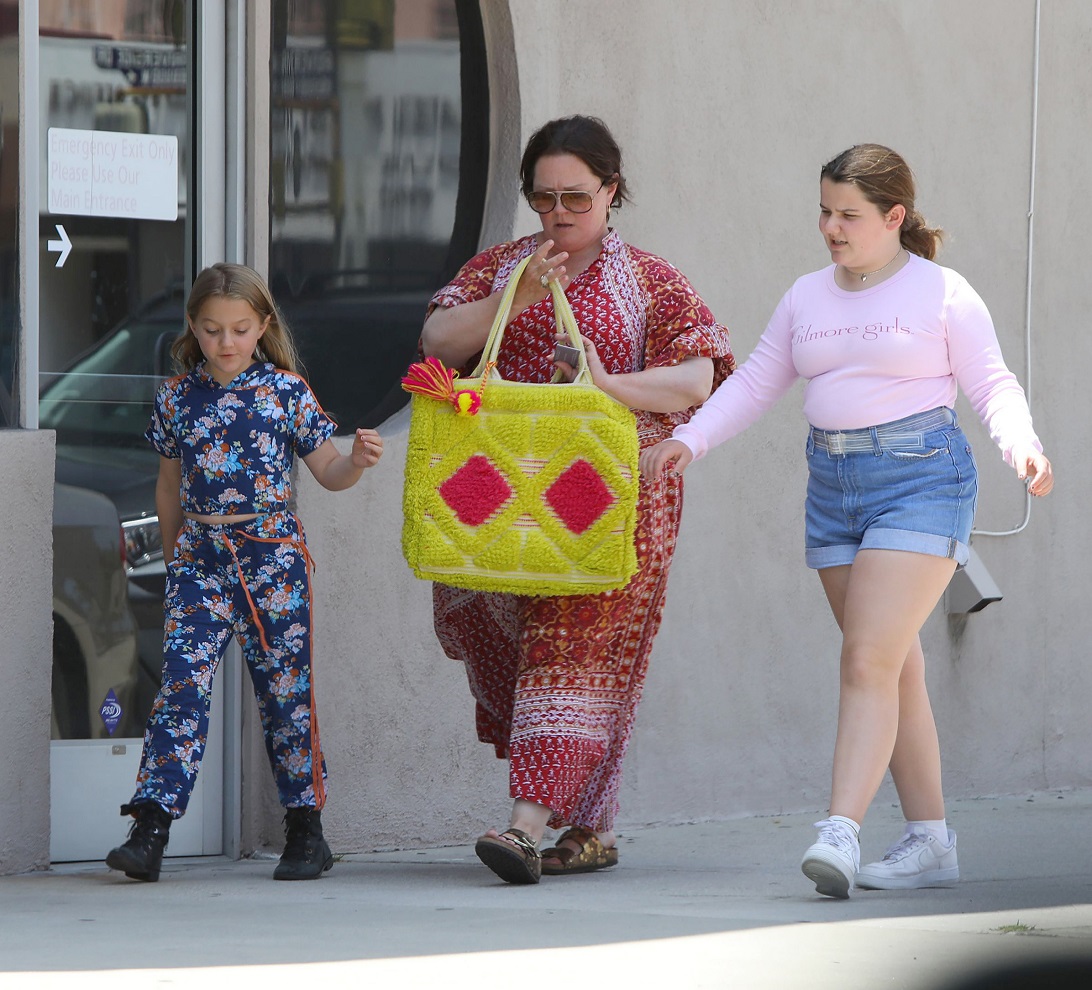 In terms of earnings, Georgette is estimated to be worth over $1 million based on her work with her parents. Her mother, Melissa, has an estimated wealth of over $80 million, while her father, Ben Falcone, has a fortune estimated to be over $5 million.

Georgette’s parents are very talented, hardworking, and wealthy people. It is safe to say that she is growing up very comfortably. As time goes on, she would have her own opportunity to earn more money for herself.

Though she’s still a child, Georgette Falcone seems to have her sights set on making it big. She has already appeared in her first movie at age 6. A role that she requested for personally. Clearly, she is not shy of the camera and being in the spotlight.

However, parents have stated that she and her sister would be focusing on their education before anything else. Georgette might decide to continue in show business like her family members or pursue an entirely different career for herself. We will be following and watching her; wishing her all the best in life and all her future endeavors.