Drug addiction is a harrowing experience for those going through it and their support network, whether this consists of family or friends.

The path to addiction is a complex one. There is no one single, definitive factor that creates an addict.

Some people were exposed to drug seeking and drug using behavior from a very early age. Others used them as coping mechanisms to help deal with life’s problems. Some people are born with genetic predispositions that make them more susceptible to drug addictions. Others take drugs to relax and to feel part of a peer group.

Whatever the reason for beginning drug use, stopping becomes extremely difficult.

This is because addiction changes chemical pathways in the brain so that it rewards drug use. The addict then begins to need ever increasing doses of the chosen drug to get the same effect or “high”. The addict’s life becomes a cycle of craving, gratification and dependence where they will lie to or hurt anyone to find to sustain their habit.

Coupled with this, addicts often find themselves in environments that support their drug using behaviour or undermine their efforts at recovery.

This is why approaches to drug addiction recovery must be comprehensive and multi-pronged. Just as the causes are complex, a single solution will not be effective in the majority of cases. Recovery efforts must also address the mental, economic and social factors underlying the addiction.

What a comprehensive approach to drug addiction looks like

To illustrate how a drug use problem touches every area of an addict’s life, let’s take a look at Bob.

Bob is 27 years old. He came from a home where alcoholism and domestic violence was the norm. To cope with his home troubles, Bob began to meet up with friends after school to smoke marijuana. It helped him relax and took his mind off his problems.

Unfortunately, these friends also introduced him to stronger drugs. One of them was OxyContin, an opioid. Being young and unemployed, Bob couldn’t afford his habit and began to steal from his family. In frustration, Bob’s relatives kick him out of the house. Now he’s on the streets, homeless, jobless and trying to support a drug addiction. It was only a matter of time before Bob found himself in trouble with the law and in prison.

In prison, Bob has limited access to drugs and has to attend a mandatory rehabilitation programme, so he gets better. This all unravels when he returns to life outside. He meets all his old friends, drugs are readily available and he can’t find a job, so he begins to steal again.

On closer examination, it becomes apparent that Bob in fact has multiple issues, not just the one with his drug use.

The intervention that Bob needs should be comprehensive, aiming to help him with all of the issues above and not just his drug use. Bob may need a combination of, or all of the following to help him to recovery:

Bob needs to learn why drug taking is a poor coping mechanism for his life’s problems. He has to be shown this in therapy as well as be introduced to behaviour change techniques that help him make better choices in the future.

If his family members are willing and available, there can even be group sessions where they and Bob can work out underlying issues that fuel his drug use. Apology and forgiveness have been shown to be powerful tools in the recovery process.

OxyContin is a prescription painkiller. It falls into the opioid category because it is derived from the poppy plant. Usage results in a particularly euphoric high which makes it especially hard to quit.

To support Bob, he may be given medications that mimic the effect of the drug on his brain’s chemical pathways. He’ll gradually be given less and less of these as he is weaned off of his OxyContin addiction.

The benefit of this type of treatment is that it gives Bob the space to live his life, to practice improving his decision making processes, while not being derailed by intense cravings for the drug. 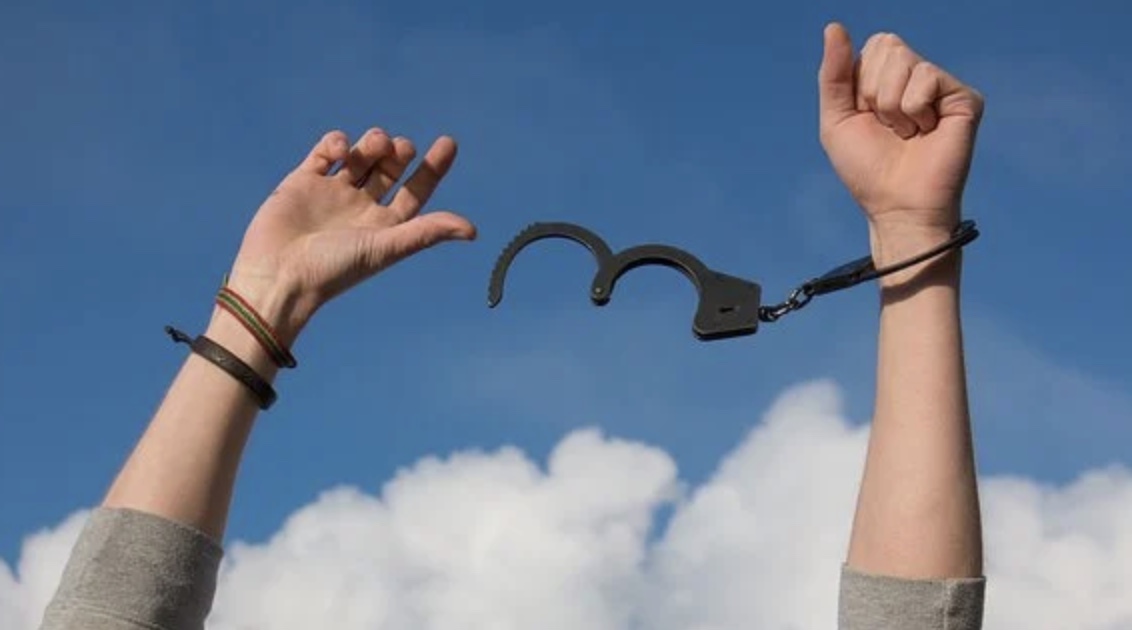 Time at a rehabilitation/recovery facility

If Bob’s family isn’t able to accommodate him on his release from prison or he does not want to return to an environment that will make it hard for him to quit, he has the option of going to a rehabilitation or recovery facility.

These facilities do one of two things. They may help him through the initial “detox” phase of recovery, where he is assisted in getting rid of the collected poison in his system. Or, he may stay at the facility, like White River Recovery in the Netherlands for an extended period, in some cases as long as a year. There he will receive counselling and the vital monitoring and encouragement from staff to keep his recovery on track.

When Bob achieves a level of control over his addiction, he may be sent to life skills counselling. These are courses aimed at giving him skills to become employable and help him reintegrate into society as a productive member.

He may learn how to apply for a job, or  how to perform at a job interview. He may even learn a trade and be taught business skills.

Bob’s journey is by no means over. Drug addiction is a chronic disease and Bob may relapse several times before he gains the upper hand. A comprehensive approach to his usage is the only one that has a chance of helping him permanently.