Circumcision has been there since the old days and was mostly practiced for religious purposes. Over time, things have changed, and now it’s performed for health and social reasons.

The practice involves the partial or total removal of a man’s foreskin. This may sound like a painful procedure. When not done well, yes, the process can lead to complications, such as excessive bleeding.

Is circumcision safe? What benefits does it offer? These are some of the questions that some of the concerned parents are always asking. In 2012, a study by the Academy of Pediatrics revealed that the benefits of circumcision overweigh the risks. This should take away your fears.

This article will share some of the expected medical and health benefits of male circumcision.

Penis hygiene is essential. If not cleaned properly, your penis can host germs and lead to infections. The removal of the foreskin makes it easy to wash the penis. As stated by Russell Medical experts, hygiene is one of the reasons male circumcision should be emphasized. To minimize the dangers of the procedure, it’s advisable to have a professional do the job. The follow-ups are also necessary to ensure the penis heals appropriately and prevent further complications.

2. Lowers the Risk of Prostate Cancer

In the recent past, the cases of prostate cancer have continued to rise, especially among black men. Not long ago, a study published in BJU International revealed that circumcision is a protective effect against the risks of prostate cancer.

Which is the right age for circumcision? This is one question that most people are always asking. Some practice at old age, while others perform it on newborns. There is never a specific age for the procedure.

According to the study, men who were circumcised at 35 years of age saw the risk of prostate cancer decreased by 45%. For the young ones who get circumcised within one year of birth, the risk is reduced by 14%. Such findings are essential, and that’s why circumcision is highly recommended among many populations.

3. Lowers the Risk of Contracting HIV

In the past, the deadly virus HIV was known to take many lives until studies were done to find ways to control the spread. There are many ways to prevent contracting the disease and include using condoms, abstaining, and using Prep medication, to mention a few.

Various studies have been performed to show the link between the disease and circumcision. According to many studies, circumcision was found to have a protective effect against HIV. Circumcision lowers the risk of becoming infected with HIV by 60%.

The fact that the procedure lowers the risks of contracting the disease doesn’t mean that you have sex with protection. The procedure doesn’t give you total protection. If you can’t use protection, be faithful to one partner and know their HIV status first. 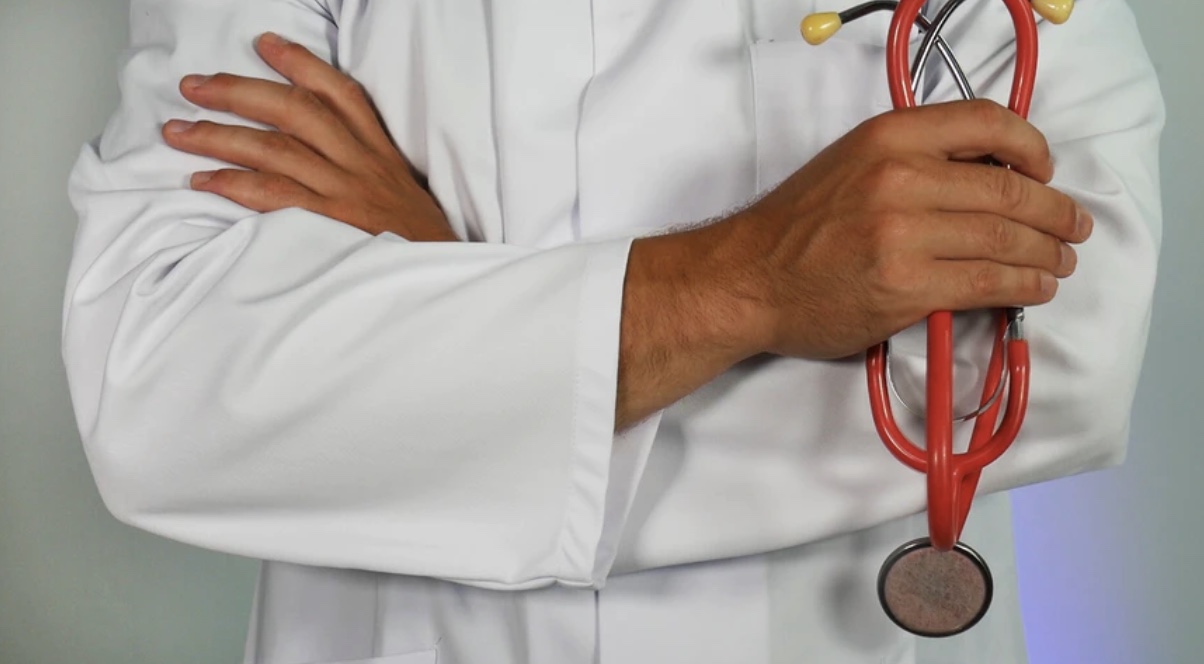 5. Lowers the Risks of Infection

Urinary tract infections are common in females as opposed to males. Circumcision can help lower the risks of contracting the disease significantly. Various studies have been done to support the claim, and they have all revealed the same outcome. Uncircumcised boys are more likely to contract UTI as opposed to circumcised ones.

A study published in the Canadian Medical Association Journal in 2012 said that the risk of contracting the infection was 88% lower in men who went through the procedure.

Also, this doesn’t guarantee that you can go having sex without protection.

On many occasions, the foreskin on an uncircumcised man can be impossible to retract. If not careful, this can often lead to inflammation of the head of the penis or the foreskin itself.

Circumcision of the boys has been there since the old era. Recently, some parents are scared of the procedure, basing their argument on the risks involved. Mentioned in this blog are some of the expected benefits that come with getting circumcised. The benefits outweigh the risks, a reason why it should be emphasized. To minimize the risks, the procedure should be carried out by a certified medical practitioner.