For any business owner or even self-employed person who employs people under him, worker’s compensation insurance is a must. The worker’s compensation insurance covers all your costs which will be incurred in case any of your workers suffers an injury or loses their lives while on the job. The exact nature of compensating your workers will not be the same throughout the world; every nation and every state has its own policy on compensating the workers in case of an unfortunate event.

Today, we’re going to have a look at what exactly the term “worker’s compensation” covers and who it is applicable to. By the end of this article, you’ll have a decent working knowledge to determine everything there is to be determined about providing worker’s compensation. So let’s get into it and clear all your doubts.

1. It Helps to be Insured

It’s very important that the employer is covered under worker’s compensation insurance so that the worker gets all the benefits too. If the employer isn’t covered under any insurance of this type, which they should be, the worker will have to file a lawsuit. This becomes highly problematic as lawsuits can take a great amount of time to resolve and usually end up costing a lot of money too.

Once a worker signs and accepts the proposed offer, the worker is essentially handing over all of their power to the employer. The compensation might even prove insufficient to cover the bills and expenses of medical care, and the worker will have already waived off their right to sue.

2. You Need to be Considered an Official Employee

A very crucial point in determining whether a worker receives compensation or not is the fact if they’re considered an employee or not. This can vary depending on the local laws and legislations, which is why it’s important to be aware of what the local laws state.

It becomes a gray area for many employers and workers who don’t even know what their position is. The people who have their own small businesses and come under the self-employed category will be considered employers and will need worker’s compensation insurance for any employees they have, but if they hire freelancers then the state laws will decide if the independent contractors will be considered employees or not.

3. The Nature of the Damage Matters

Another crucial factor that can extremely make or break a case is whether the injury or disease was due to the nature of the worker’s job. If the worker was injured while working on-site for the benefit of their employer, then the responsibility of compensating them lies with the employer. The same goes for any diseases which might be caused due to the harmful work environment like exposure to asbestos or lead.

However, if the injury was sustained during the commute, lunch, or even while leaving the work, the employer will not be liable for any compensation.

4. There are Deadlines Involved

It doesn’t matter if a worker qualifies for compensation from the employer due to the other three criteria being met. If the injury or sickness wasn’t reported to the employer before the required deadline or the proper compensation forms weren’t filed, the worker could end up losing his claim for the compensation.

The amount of time needed to file these claims varies according to the local state laws and also the condition of the injury or disease. However, even the state wouldn’t be able to help if the proper procedures aren’t followed. 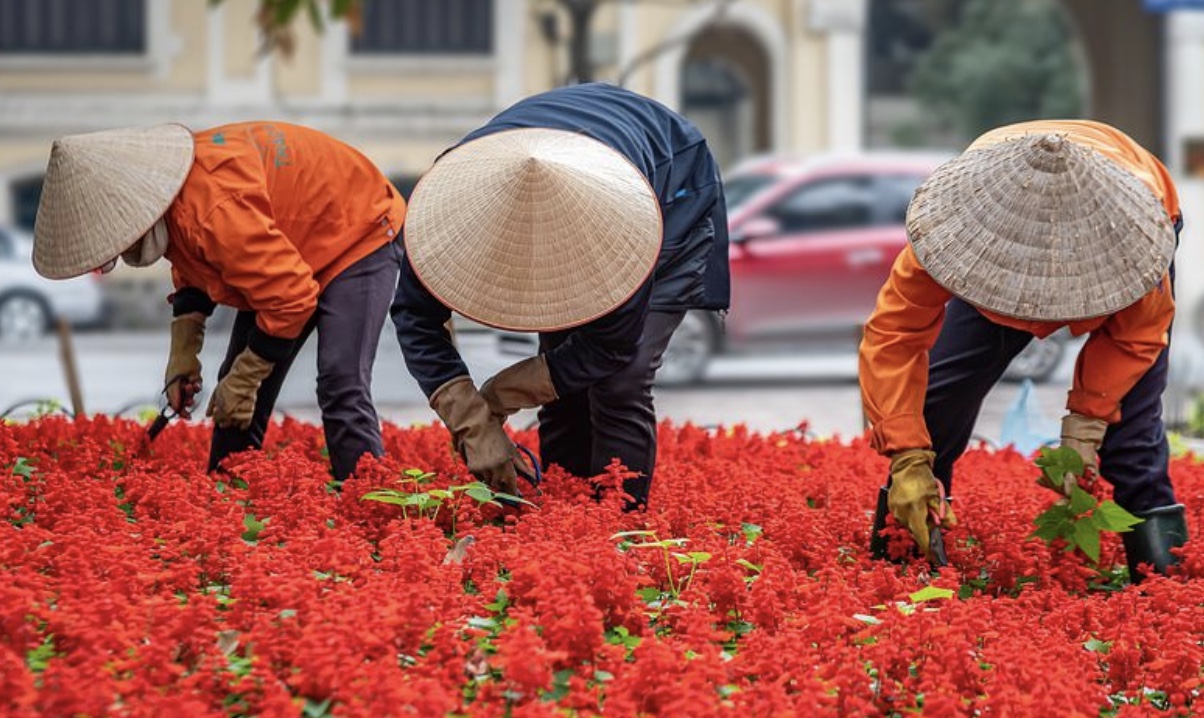 So these were the four basic guidelines that you need to keep in mind whenever the question of worker’s compensation comes up. If and only if all of these conditions are being met, the worker can claim his compensation from the employer, or else it becomes an uphill battle for the employee. A legal battle is too time-consuming and drains the resources of an already exhausted worker, which is why it should be avoided at all costs.