The world is facing a global issue that has the potential to completely alter our lives unless we do something about it. Pollution, the use of fossil fuels, and dirty energy have resulted in an immeasurable amount of damage to the environment alone.

Understanding the Pros and Cons of Renewable Energy

Burning fossil fuels has gotten us to great lengths in terms of industrial and technological evolution. However, we’re already paying the price. The search for an alternative source of energy has led many straight into the renewable energy camp. Wind, solar and hydro are seen as the way of the future — the path to absolution for centuries of burning coal, healing the planet, and clean energy. The ideal life of today is the one that’s sustainable.

But is renewable energy efficient? Can we replace our energy needs with these alternative sources on a massive scale?

The answer is that it depends. Is it physically possible to replace entire national power grids with renewable sources of energy? Absolutely. Is it feasible? Now, that’s a whole different argument. As it turns out, renewable energy sources require massive investments in both infrastructure and maintenance.

Building massive fields of photovoltaic panels out in the desert is a project that requires a massive amount of resources. Not only do you have to build solar panels, but you also have to build facilities for the production of solar panels.

Energy storage is another issue that is plaguing all forms of renewable energies. With fossil fuels and nuclear energy, you’re constantly producing power as long as there’s fuel. In other words, your energy potential isn’t affected by the time of day, cloud coverage, the season of the year, or any other environmental factor.

With renewables, everything listed above can be a limiting factor. For instance, solar energy is only available during the day, and even then you’ll get varying levels of efficiency depending on where the sun is in the sky and local cloud coverage.

That means that you need to store energy and potentially produce a surplus. Producing a surplus and then storing it is the only way to ensure no downtime in the grid. Yet, that means building batteries, utilizing a capacitor switching device instead of regular switches. Overall you’re looking at developing a whole new, costly, infrastructure to support the new grid. Is all of this feasible?

Once you put everything on paper, it doesn’t take much to realize that switching the entirety of the world is going to be costly. However, it is a necessary step we have to take as a civilization in order to secure our future on this planet. The real question is whether using solar, hydro, or wind power is the right way to go?

There are other forms of energy production that can step in to fill the void. Nuclear energy has been had a great track record in terms of efficiency. However, several sizeable incidents have put a massive strain on this type of energy production, instilling a global sense of fear in nuclear power, despite the fact that nuclear power plants are still utilized all over the world. 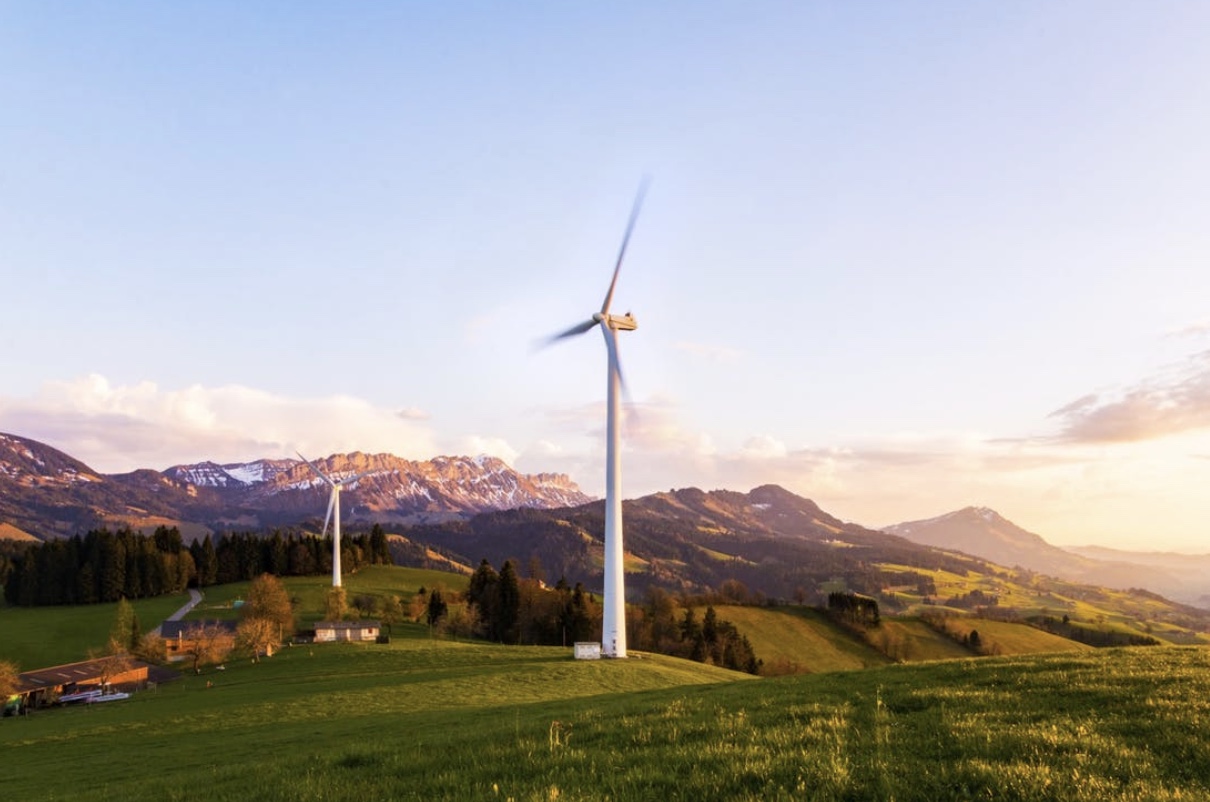 However, building new nuclear power plants has proven to be a massive issue, even for the most developed economies of the world. Nuclear power plant projects are immensely more expensive than their renewable energy counterpart, magnitudes more complex to pull off, and generally end up breaching the allotted budget by a massive margin.

All things considered, building massive wind and solar farms is cheaper, cleaner, and most importantly — fully decentralized. A solar farm can come be built to accommodate the needs of a small community and still be financially feasible. The modularity of such systems allows engineers to scale their size to match the output precisely with local power demands.

At the end of the day, it’s common knowledge that switching over to renewable sources is going to be costly, but those costs are dropping every year.

The Holy Grail of Energy Production

Discussing large-scale future renewable power sources can’t be done without mentioning fusion energy in some capacity. Fusion energy is the holy grail — it is the ultimate power source that has the potential to power some energy-intensive future technologies. Fusion is what keeps the stars burning for billions of years. Harnessing that kind of power would put a massive multiplier to the current power output of known power plants.

Best of all, fusion is clean. It utilizes clean fuel sources that are more than abundant, and which leave very little waste behind. Up until recently, fusion was thought to be a science fiction concept that was just too difficult to realize.

Today, things are rapidly changing. The constantly increasing energy requirements of fast-growing mega economies have caused a lot of money to be siphoned into fusion reactor research. As a result, there are several teams working around the clock in different countries of the world, inching closer to a functioning fusion reactor.

One of the most promising fusion projects is called ITER — a joint European effort to build a functioning fusion reactor. So far, the team has made massive advancements toward permanently flipping the switch into the ON position.

While fusion is no longer a pipe dream, it’s still in the early stages of development. The current global power requirements mean that we’ll have to find an interim solution that is clean, widely available, and feasible on a massive scale.

So far, only renewable energy sources have risen to the challenge. We’ll see a massive spike in the wind and solar farms within the next several decades as the world moves away from fossil fuels. Despite the inherent challenges that such a shift poses, the alternative is a world that simply isn’t sustainable in the long run.