In order to advance in your career, it’s essential that you acquire new skills and uncover your hidden talents. Learning new skills helps us diversify our job options and develop brand-new approaches that can keep us up with the fast-changing world we live in. So much of our world now is already automated, which is why Programming is one of the most important skills you need to acquire. Computer programming is the process of developing different sets of programs on a computer in order to come out with a particular computing outcome. However, this process is not as simple as it sounds and requires a great amount of coding knowledge. If you’re interested in that kind of knowledge or would like to learn a few programming basics to get started, here is everything a beginner must know.

What Is Computer Programming?

Although programming may not be the easiest skill, its basics are pretty simple. A developer uses specific programming languages to perform certain computing tasks. We’ll get to programming languages later, but for now, you must know that each one will have variables or literals that can be changed according to the desired output. We can look at these variables as the letters X, Y, and Z in a mathematical expression where Z is the desired output and X and Y are literals with different input values. In programming, we ask the computer to calculate the sum of the values of both X and Y in order to come out with Z, or the expected output.

A computer consists of many parts that either input data, output data, or process it. Input devices include the keyboard, mouse, joysticks, or microphones, and digital cameras. Output devices convert data into a human-readable form, and they include the monitor, printer, speakers, and plotters. The storage or memory of the computer stores the data we input and is either in the form of Random Access Memory, or RAM which can be modified randomly as long as the computer is not turned off, or ROM, (Read Only Memory). ROM is permanent information stored on the computer and cannot be modified. Finally, there is the CPU or the central processing unit which is responsible for running operations and processing the input data stored on the computer. Developers insert different inputs depending on the client preferences and requirements in order to come up with a certain output that solves the problem.

There are a few concepts of programming that every developer should know, like the data type used in the applications and the algorithm followed to accomplish the desired tasks. Algorithms may sound like programming tutorials that tell you what to do, except that they do not actually state how you can achieve any of the tasks involved in the process. In addition to these basics, there is the Source code, which is the text used to construct programs using any of the programming languages. Variables are space holders that store valid inputs in the computer memory and arrays are variables that store similar data type elements. The more you get into programming, the more you’ll understand these terms and know how to use each of them.

A programming language is like the languages we use daily to communicate with each other, except it’s used to communicate with computers. These languages are used by developers to implement certain algorithms that they use in order to achieve an expected output. However, programming languages, like any other language, have rules to follow, and every developer must know these rules. The choice of language also depends on many factors, including the targeted platform or solution, the competency of available resources, and the performance of the language itself. 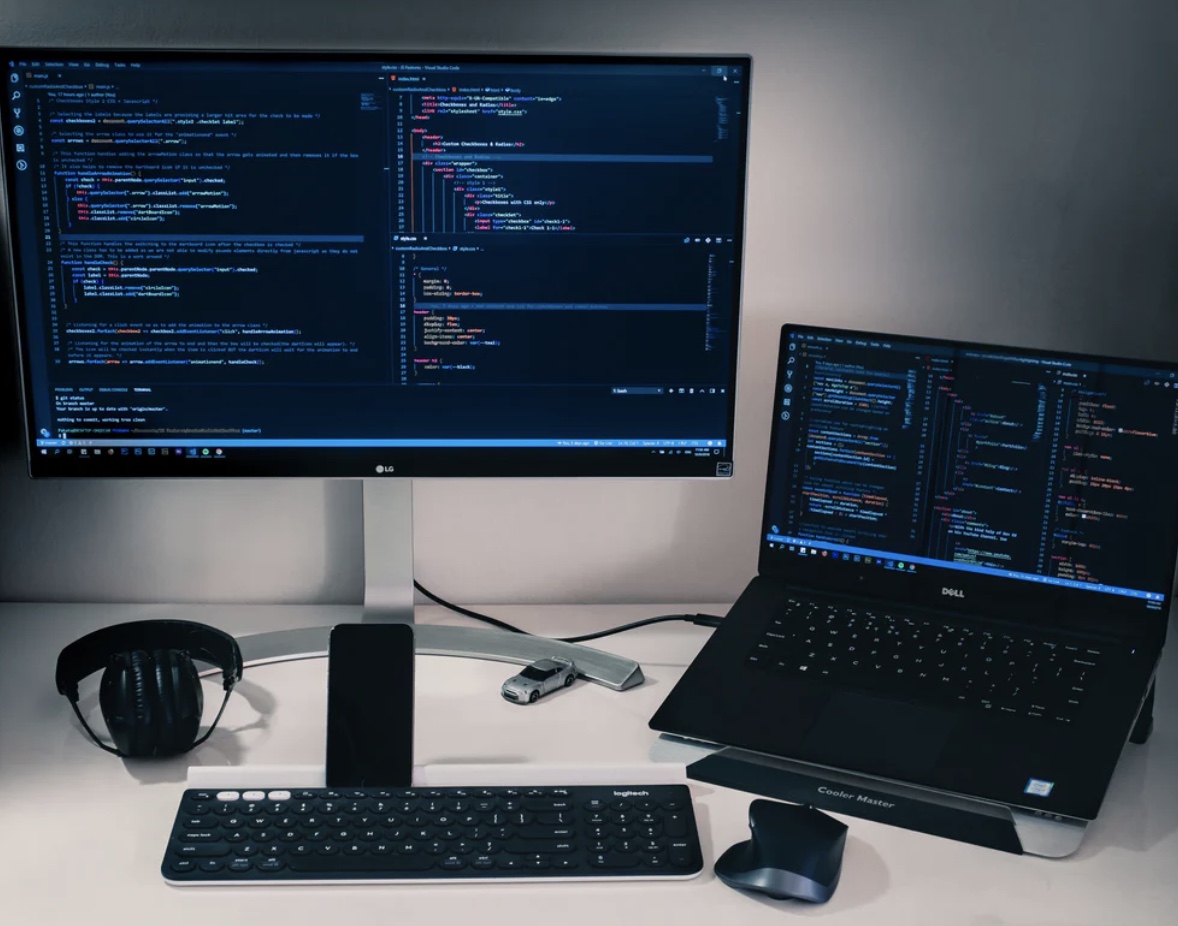 In order to become an experienced programmer, you need to understand how computers work and what kind of language you can use to communicate with computers. Programmers use various programming languages to input certain algorithms into the targeted platform or computer so that they can program it to perform a certain task or deliver a certain output. While the process may be a lot more complicated than this, these basics will help you get started in no time.