Bitcoin is a digital currency that’s been on the rise in recent years. It has gained popularity among people for its decentralized and anonymous nature, which means it can be used to buy anything without being traced back to you (although this doesn’t mean it can’t be tracked). Bitcoin trade laws have become an important topic of discussion around the world. In Singapore, there are laws against using bitcoins as legal tender or conducting transactions with them.  However, there are no laws against owning or spending bitcoins. This blog post will discuss laws and regulations for bitcoin trading in Singapore!

What is Bitcoin and how does it work?

First and foremost, Bitcoin is a digital currency that was created in 2009. It’s the first decentralized, secure, and peer-to-peer currency powered by an open-source code on its network. The Bitcoin system does not need centralized institutions such as banks to operate. This also means no one can seize your bitcoins (or money) if they were to be stolen or seized because there are no laws or regulations governing them like those of government currencies.

To trade Bitcoins, you would either have to use online exchanges which convert their own national currency into Bitcoins for trading purposes or simply find someone who already has some and offers it up at a set price; this may take place anywhere from street corners to social media platforms like Facebook.

How to trade bitcoins in Singapore

When it comes to  trading bitcoins, you have two options:

Bitcoin exchange in Singapore is subject to laws and regulations by the Monetary Authority of Singapore or MAS. For example, in October 2017, a new set of guidelines was issued that requires cryptocurrency service providers such as digital currency exchanges to verify users’ identities before they are able to transact with them. The purpose of this policy is so authorities can better detect possible money laundering activities when it comes to Bitcoin transactions. This means your identity must be verified if you want to trade high volumes worth more than S$50k per year through one account. If not, then trades will need to be made over two accounts.

The laws and regulations around trading bitcoins in Singapore are still evolving, but there is a definite need to comply with them for any individual or organization who wants to play by the rules of this digital game. The more you know about Bitcoin laws and regulations, the better prepared you’ll be when it comes time to transact!

Benefits of trading bitcoins in Singapore

Many people are turning to Bitcoins as an alternative to traditional currencies because of the laws and regulations. Bitcoin transactions do not need any approval from a third party, and they can be completed quickly with no involvement from governments or banks. They have also helped in cross-border trade for small businesses that typically wouldn’t otherwise find it cost-effective to use wire transfers or credit cards.

The laws and regulations around trading bitcoins vary by country so you’ll want to research this thoroughly before deciding where best to buy them. There are many countries now choosing bitcoin over fiat currency which is why more investors choose bitcoin over stocks these days.

In Singapore, there is currently no GST on digital products including virtual currencies such as Bitcoin. You will however still need to file a Goods and Services Tax (GST) return if your total revenue from all goods or services exceeds S$70,000 in the preceding 12 months.

Disadvantages of trading bitcoins in Singapore

A lot of people have been using bitcoin exchanges for legitimate purposes like cross-border remittance payments because it’s cheaper than traditional methods. This has made its use more widespread among many companies and consumers alike globally. However, that could all change if they were banned from doing so which would affect a huge amount of transactions on these platforms both locally and internationally which can create panic among investors who may think their investments will be gone overnight during this time period when there actually isn’t any laws or regulatory frameworks against them at the moment.

Legalities of trading bitcoin in Singapore

Bitcoin has been in the news a lot recently. Its value skyrocketed in 2017, and there are now more bitcoins than ever before. What many people don’t realize is that laws and regulations for Bitcoin trading vary from country to country. There are some countries with very clear laws on whether it can be traded or not: China banned Bitcoin exchanges completely last year, while Japan legally recognizes digital currencies as payment methods of settlement. Singapore also has laws about bitcoin transactions; they do not allow banks to provide financial services by accepting payments through virtual currency such as bitcoin due to its volatility and lack of protection measures against frauds like chargebacks. Transactions involving cryptocurrencies must involve only the buyer and seller without any third-party involvement which makes them less traceable.

The laws in Singapore also regulate other aspects of virtual currency, such as the general prohibition on trade and use of cryptocurrencies by banks, financial institutions, and monetary authorities like MAS (Monetary Authority of Singapore). This includes their possession or control over them or to invest in it by buying bitcoins using a digital wallet that has been set up with an authorized financial institution outside Singapore. So, Singaporeans can use a Bitcoin exchange, even though it is illegal for any person to buy bitcoin from a non-authorized trader here if he knows at the time of purchase that they will be unable to fulfill his obligation under the legal tender laws when queried. The reason for this is because cryptocurrency does not have legal status as actual money issued by specific countries; hence individuals are not able to claim the protection of laws in the event that one loses money because fraudsters could be anywhere. 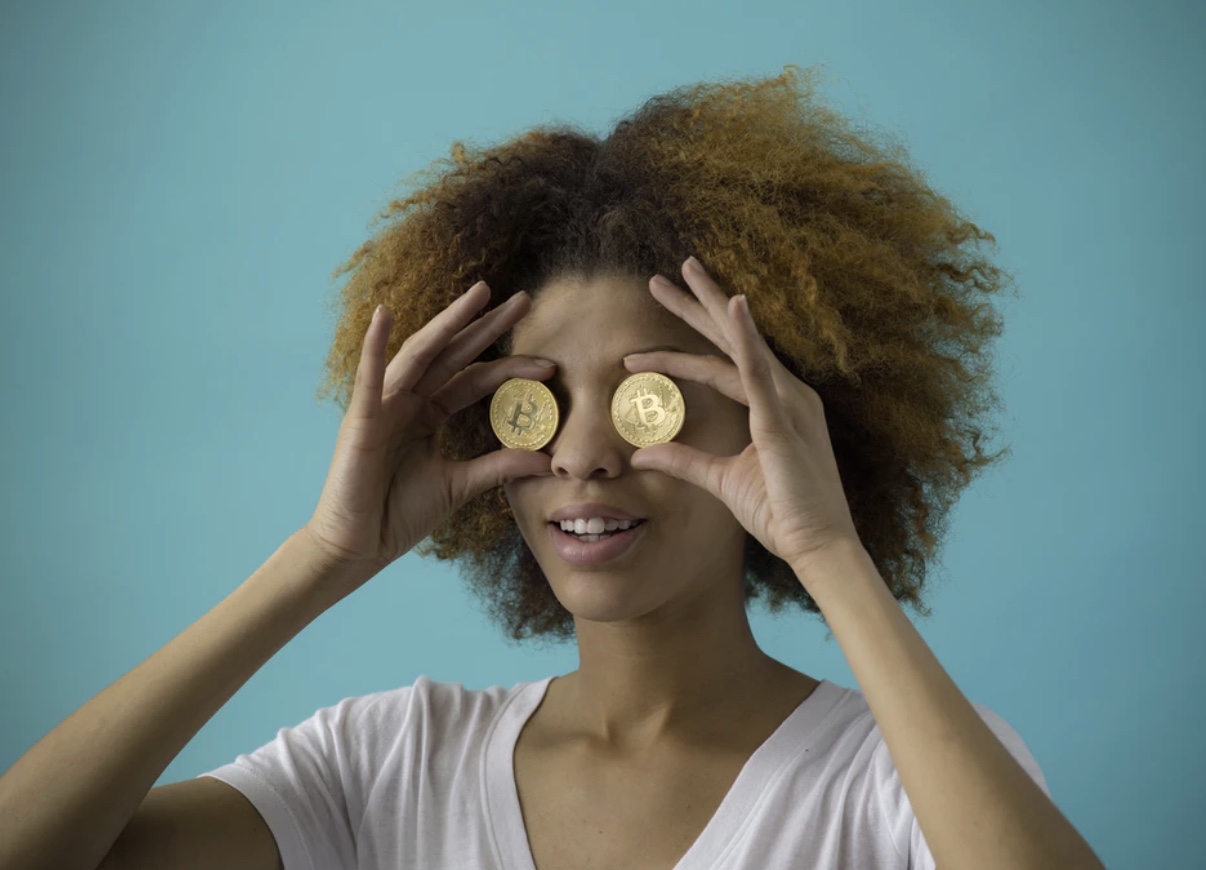 If you’re looking to trade bitcoin in Singapore, check out the benefits and disadvantages of trading bitcoins before making a decision. Trading is legal but there are some limitations as well which we have mentioned above. It’s important for any trader to be aware of these restrictions so that they can make an informed choice about their investment strategy. We hope this article has helped shed light on what it means to invest in Bitcoin.