Virtual Reality, or shortly VR, has really been the latest buzz. Combine that with 360 videos, you get to live the fantasy many media creators, and enjoyers, have been dreaming about for decades. This is a completely new and unique way for people to enjoy all kinds of content. You aren’t just random passersby anymore, now you really get to take part in the story. But even though everyone’s been talking about it, not everybody knows how all of these things work. And that’s precisely the reason for compiling this handy list regarding important things you need to know about VR and 360 videos.

The Difference Between The Two

The topics of VR and 360 videos have been mentioned many times in many different media. But if you’re new to the topic, they might sound way too similar. Now, it is best described by a Singapore virtual reality (VR) company saying that VR uses video-generated content with the goal to create special virtual worlds, while 360 videos are made to create a 360 view of a video for the audience to swipe or scroll across. When it comes to VR content you can usually (but not always) interact a lot more with the world, rather than just swiping across your screen. Still, all VR devices allow for a mixture of both. And both of these things are highly immersive, incredibly interesting, and an innovation that is changing the future of how we consume media.

A lot of the time when you hear about VR it’s mentioned in the context of video games. And you can surely see why: it allows gamers to experience video games in an entirely different context. Now they get to feel like they’re really taking part in these fantastic magical worlds they love on their screens. Even though there are many amazing VR games around, VR isn’t used only for gaming. VR is also an interesting tool for filmmakers and journalists, who find it to be perfect for documentary films. It really makes you feel like you’re taking parts in these scenes, making it a powerful storytelling tool. It’s also expected to become a future way of communication and social media. Isn’t that exciting? 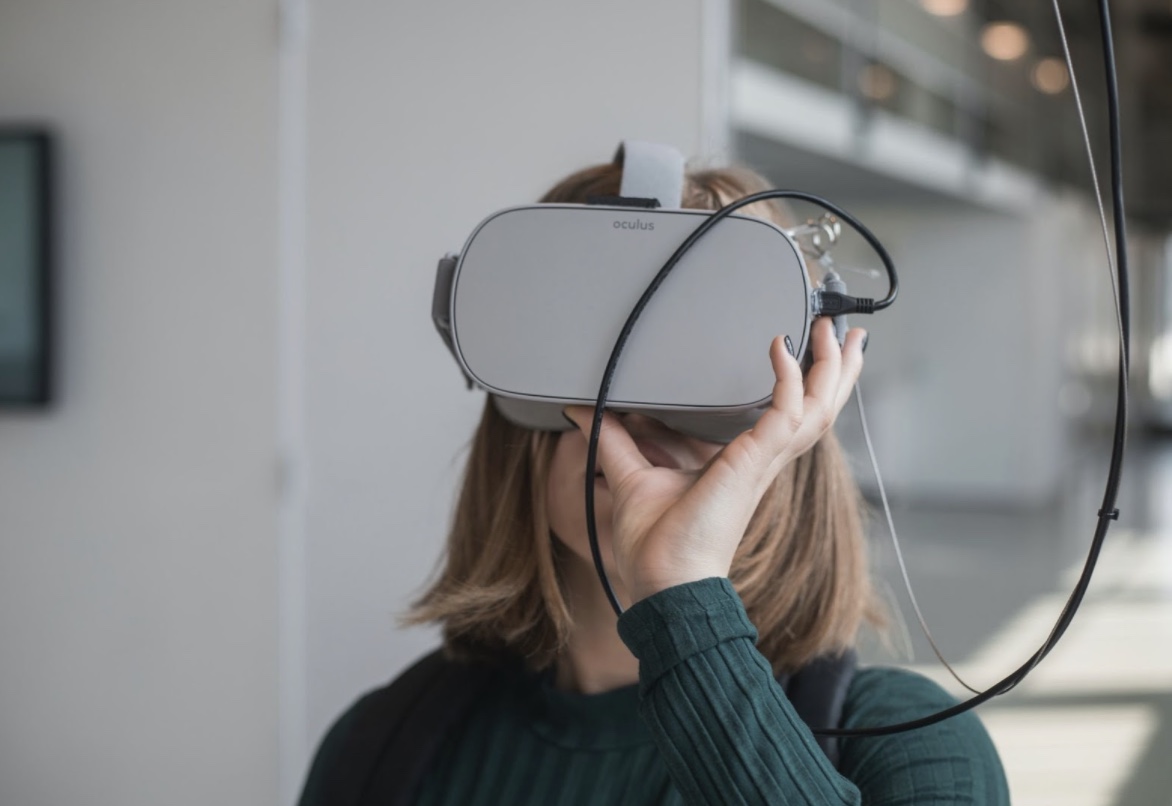 Now as seen above VR is a new amazing tool for creating new worlds. It’s something that’s thought to be the future of how we tell stories. Now, you may think that 360 videos are going to be great for such things as well. But, that isn’t quite the case. Sadly, as great as 360 videos are they don’t really allow for the depth of field, which could be confusing for people who are watching. Still, 360 cameras are now more available than ever. And you can still create a lot of incredible content with these videos. It’s very immersive! Concerts, debates, and sporting events have all been recorded in this fashion, and people loved it. Being able to scroll through a video and see every angle of a sporting event (multiple times even!) is an exciting experience, to say the least. It’s a unique way to enjoy those kinds of events, that’s completely different from watching it live or through a regular screen!

There’s another term that’s often been mentioned with VR and 360 videos. This, of course, creates even more confusion when people just start learning about these concepts. While both Virtual Reality, as well as 360 videos, let you experience and explore different new worlds through a new, immersive 3D lens, augmented reality works differently. Augmented reality lets you experience your real-world environment mixed with different virtual elements. It’s often called mixed reality for this reason. Here, you have a camera that’s showing you the world that’s surrounding you, but also shows different 3D models and virtual elements that appear to be in it. One of the most famous examples of this is Pokemon GO and its AR camera feature that shows pokemon to be right in front of you. While not exactly giving you an entirely new world, it’s a great and fun way to enhance your surroundings through a camera!

When you put things in perspective, you remember that movies were “invented” about 100 years ago. These movies were black and white, without color and sound. And today there are ways for you to experience a movie as if you were in it. How crazy is that? Now as we delve into the future of technology calling it exciting is an understatement. What kind of technological advancement awaits us? We can’t know for sure, but surely we’re looking forward to it.