Being charged with a crime will be one of the most difficult and stressful periods of your life. This is understandable when you consider that you’re being persecuted by extremely powerful entities, which may include the state, police prosecutors, military tribunals or professional discipline hearings. If you want to stand any chance of being found not guilty, you’ll need an experienced criminal lawyer who has a strong understanding of the law concerning the criminal act you’ve been charged with. They’ll be able to support and advise you based on the individual merits of your case. However, a criminal lawyer’s work begins from the moment they meet you and agree to take on their case, and not just when at court. With this in mind, this article explains some responsibilities a criminal lawyer has.

This may even extend to advising their client to dress appropriately for court. Although this is not just about dressing to avoid cultural stereotypes and to sway opinions in favour of them. It’s also about showing respect for the legal system and the judge they’ll be standing before. However, even with the best will in the world, a criminal lawyer can only advise their client because the final decision rests with them. Therefore, they will do their best to ensure their client understands what’s ahead of them, including the consequences.

Irrespective of how heinous a crime is, a criminal lawyer is not there to cast judgement – that’s for the judge and/or jury. The criminal lawyer is there to represent their client in court. There have been some terrible crimes committed by individuals that have made news, both on a national and international stage, yet they have always had legal representation. Regardless of how bad or shocking their alleged crimes have been, they still have constitutional rights, including the right of assistance to counsel in all criminal prosecutions against them, as per the sixth amendment.

Now, when a criminal lawyer choses to represent a client, it doesn’t mean that they endorse what their client has done. It’s to do with the fact that everyone, regardless of what they’ve done, should have their rights protected and are entitled to due process as Toronto Criminal Lawyers from Bytensky Shikhman have stated. Some people find this difficult to understand, particularly if the crime is shocking. However, criminal lawyers are willing to represent these individuals to uphold their constitutional rights and ensure they’ve been fairly tried.

This also extends to whether a client decides to confess in their lawyer’s office. A criminal lawyer isn’t under any obligation to report this to the police. Their only responsibility is to ensure their client doesn’t lie under oath and, if their client has confessed to this, it often means they won’t take the stand.

If a client is having a trial by jury, then a criminal lawyer will spend a lot of time getting to know the people who will ultimately decide whether their client is guilty or not guilty. This is done before the case even gets to court, in the preliminary stages when jurors are being selected. This process is often referred to as ‘voir dire’ which is Latin for ‘to speak the truth’. The judge, prosecution and defence can examine each juror to determine whether they’re competent and suitable to serve in a case.

To help with this selection, criminal lawyers will delve into the background of jurors, looking for anything that will help them decide whether they’d be impartial enough to serve on the jury hearing their client’s trial. They may hone in on a specific aspect of a juror’s background or may not speak to them at all, depending on whether they’re of the opinion a juror can keep an open mind.

It doesn’t end here, as criminal lawyers will observe the body language of jurors throughout their client’s trial. This non-verbal communication can be a good indicator of what direction the trial may be going. For instance, if a juror doesn’t appear to engage during a lawyer’s examination of a witness, the lawyer may decide to try to rectify this at a later point in the trial. Although a smiling or engaged juror doesn’t necessarily mean they’re in favour of a criminal lawyer’s client, it may be a good sign that they’re not convinced of the client’s guilt, either.

Due Diligence Regarding Public Opinion

With the rise of the internet, our countries are becoming closer, and we’re more like neighbours now more than ever. However, there are also drawbacks to this as news often spreads like wildfire, along with public opinion, especially on social media platforms. In the case of crime, news about them can make national and international headlines, as well as fiery conversations as people all, feel compelled to voice their opinions. This can affect the attitudes of prospective jurors as they’ll naturally become aware of the case and those involved. 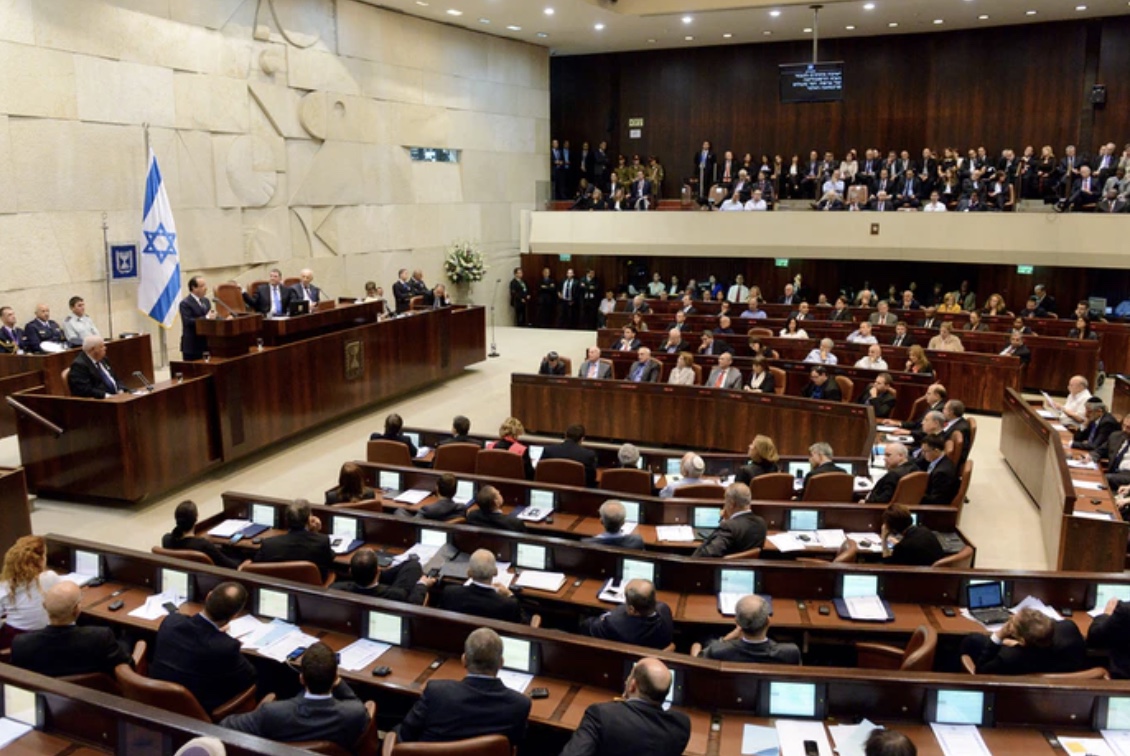 The responsibilities of a criminal lawyer are undoubtedly varied and far-reaching. They’ll do wherever they can to represent their client within the legal framework of their state. This will involve a lot of work from the moment they meet their client until after any appeals have been exhausted. An experienced criminal lawyer will ensure their client makes an informed choice about how their case is to proceed, offering advice as and when able. It’s in their client’s best interests to take heed and listen accordingly.