Food is an essential need in our daily lives; there is virtually no one who doesn’t like to eat. They nourish our bodies and make life more fun. What’s more? They come in varieties! If you’re a traveler, you’d have realized one thing: there are various kinds of dishes which you get to see and taste the more you travel.

However, certain meals stand out more than most globally like bread, tea, or ice cream. There is nowhere in the world you get to today without seeing such foods. The quality, method of preparation, or sweetness may not be the same as what you’re used to, but you’d find them still.

One major thing to note about food is that it comprises a major part of a region’s culture and it is highly important to get familiar with it. This article is a compilation of lists of foods that are popularly known and eaten today in various parts of the world.

Pasta is one of the very easy-to-make foods in the world today. Originally from Italy and made from durum dough, wheat, and water, pasta can be found in almost every grocery store. They can be made into any shape and spiced up with various spices and flavors. They are quite popular and commonly made in most parts of the world. Practically speaking, anyone can make pasta whether you’re a college kid trying to impress your friends or you’re professional high-end chefs, it makes for an incredible culinary experience. Indeed, you cannot go wrong with some ounces of pasta in your kitchen.

Pizza has come to be one of the most popular foods eaten in many parts of the world. It is made with unleavened dough as its base and toppings that comprise veggies, beef, fruits, meat, sausage, bacon, and a whole lot of others. It is one of America’s most beloved foods as you can find the largest pizza franchises there. Pizzas can be used for celebrations or a happy hour gathering and you would not even miss the typical cake. It is originally from Italy, but like pasta, has spread across the world. There is barely any city you would visit and not find pizza there.

One of the most basic foods you can find in the world is bread. It can be made from any type of grain aside from the commonly known flour or wheat. This is why it can be very versatile and when you think of bread, think of any type of powdered grain. It is a basic source of carbohydrate and can supply you with energy when consumed. You can also eat bread with almost anything. It would be best to explore with bread to actually know what you can accompany it with that would taste pleasant. It can also be used for several religious and cultural rites in most parts of the world. 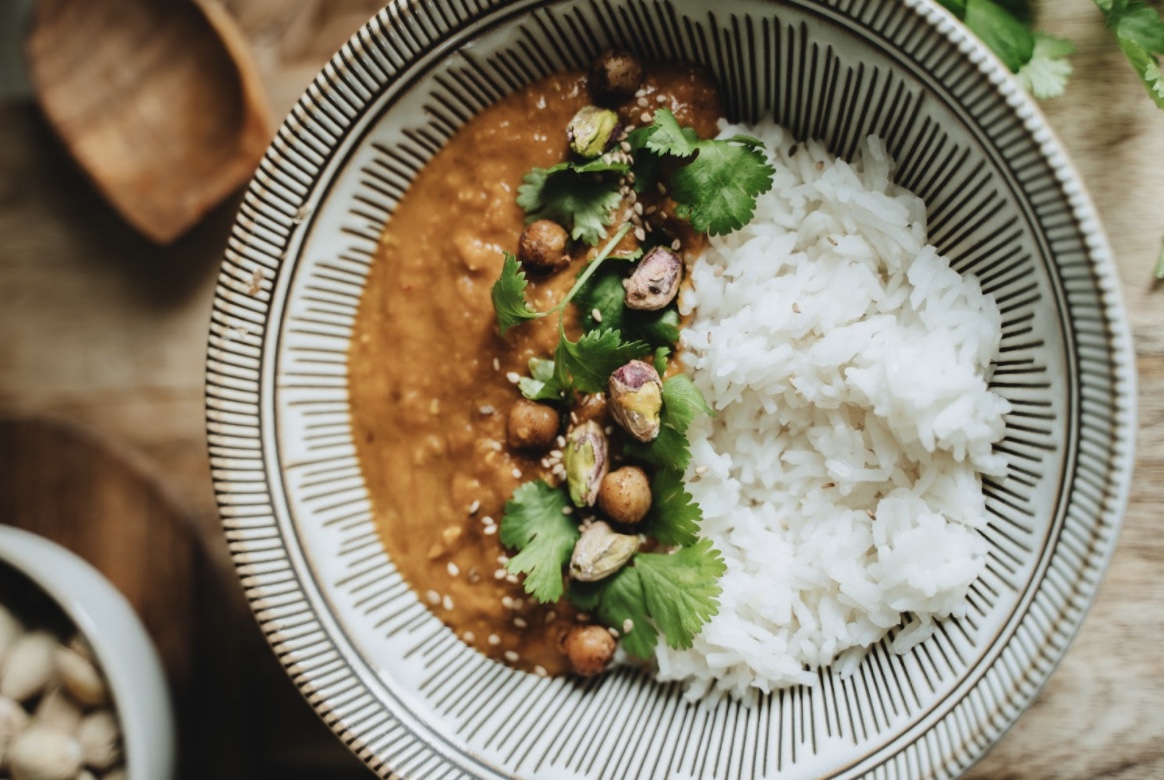 Rice is a staple food that is eaten routinely and makes up most part of the energy needed by the human body. Rice is found in most households and it is frequently consumed all over the world. It can be cooked in various forms and can be accompanied by different kinds of soup.

It is prepared differently in different regions and is sometimes used for special occasions. You should get a bowl of rice when you next shop for your food as it can prove to be a great option when you don’t know what to cook. As a result of its versatility, it can adapt to almost any condition which is why it is commonly found in most areas.

They are largely made up of vegetables which makes them one of the most popular foods in the world today. You can make them in different ways and use almost any vegetable or fruit you want. You can make a great bowl of salad from freshly picked ingredients and can be well preserved by refrigerating it.

Your salad can be as personal as you want it as you don’t necessarily have to follow a routine or a recipe to make it. You can make use of vegetables or fruits that you are familiar with and it can come out nice.

Because they come in diverse forms, these foods have been found in the most popular cities of the world. The food you think is only eaten in your region just might be found and well known in other regions.