It’s not hard to find someone if they willingly give you their location. If you know the city where a person lives, all it takes is a quick search on Google Maps and you can pinpoint their exact address. But what if that person doesn’t want to be found? Law enforcement agencies need legal permission, a warrant, to look at a person’s location data. Most apps or programs that track a person’s whereabouts will only give you the last few places someone was seen, not where they go every day. It’s much easier for law enforcement to get access to this information than it is for an average citizen. Let’s see how.

The most common way law enforcement agencies track someone who doesn’t want to be found is called a skip trace. A “skip” is someone being tracked, and they are being “traced” by the people doing the tracking. You have probably been wondering “how does a skip trace work“, and with all the technological advancements today, it is hard to give a 100% full answer. Skip traces can be performed in various ways, but they usually start with public records, a person’s name paired with their address. Some tools that are available for free online will even break down their search into city, county, state, and federal records so you don’t have to go through all of them yourself. Once an agency has a possible location for a suspect or person of interest, it only takes checking out the last known places that person was seen before seeing if there’s been any recent traffic or social media posts.

Tracking someone’s cell phone is even easier than tracking a social media post. Most cell phones have a GPS chip that records their coordinates whenever they make a call, which means the majority of police officers in the country have access to this information. If you’re using your cell phone right now, go into Settings and type “Frequent Locations” into the search bar. It will show you everywhere your device has been recent! In addition to that info being accessible through most smartphones, all it takes for an officer to get detailed location data from your cellular provider is a simple text message with your number attached to it. This message is called an “E911” text because it’s used for emergency purposes, but law enforcement agencies are among the people that can request this information.

Cellular providers will only give out your location within about half a mile. Still, several miles of range isn’t much when police have access to technology that can pinpoint someone’s location down to just a few feet. It doesn’t stop there, either, some phones come with built-in cameras and microphones (like the iPhone) which allow officers to use software like FaceTime or Siri to follow along with what anyone using the phone is saying or doing in real-time.

In our society, social media is king. Social media posts from people that don’t want to be found are a very reliable source of information for finding someone that doesn’t want to be found. This is because the majority of us like to share everything about our lives on social media, where we go and when, our daily plans and routines, what we’re eating and drinking; all these things can help narrow down a search location if an address isn’t known. And since most of us tend to put accurate locations in our geotags (we know exactly where that great cup of coffee is!), it’s easy enough for anyone who knows how to perform a simple search on Google Maps. Location services on cell phones can also be accessed by law enforcement agencies, and cell phone towers can pinpoint a person’s location within 100 meters.

There are lots of spy cams out there, but this one is especially useful because it looks like an ordinary alarm clock. It records 720p HD video and has a built-in display so you can watch what’s happening in real-time! An outdoor security camera that looks just like any other sports equipment makes for the perfect covert surveillance system. This version comes with night vision recording capability and even allows you to live-stream your footage to your phone or tablet! 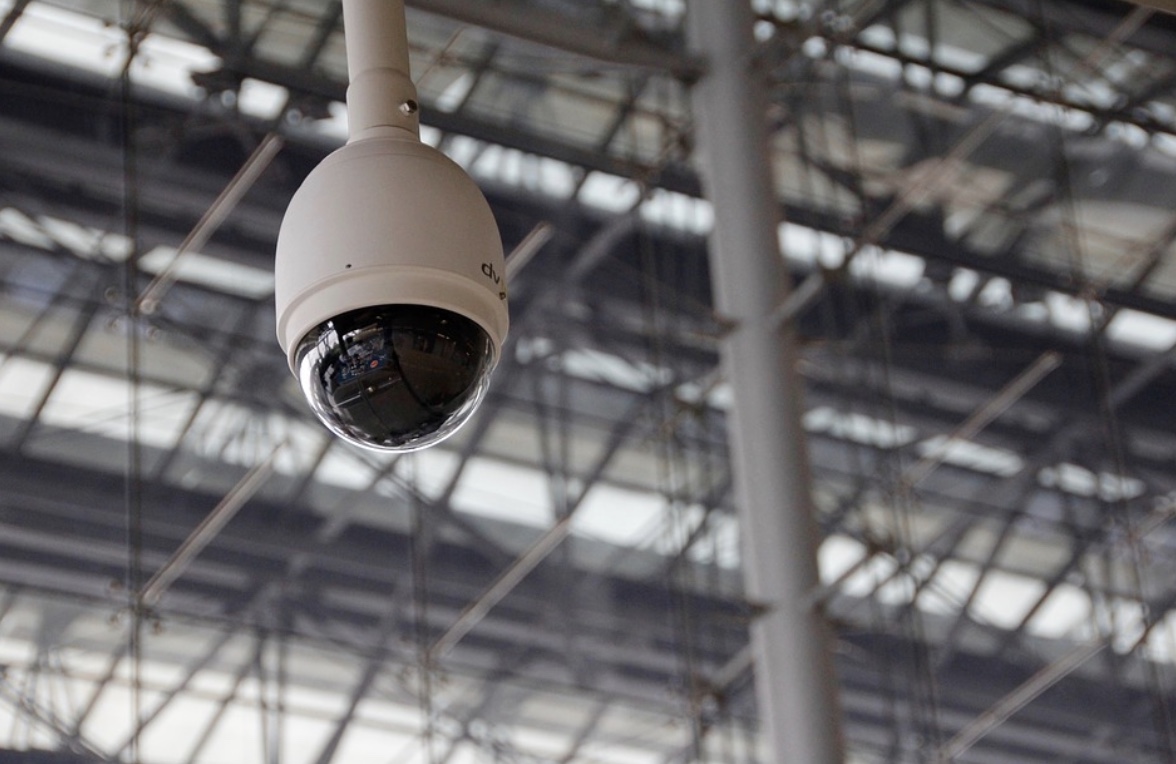 How law enforcement agencies track people that don’t want to be found has grown exponentially in recent years. They use a variety of tactics and techniques, including checking social media sites like Facebook or making public requests for information. Especially if the person is wanted for serious crimes, police will take their investigation seriously and often become more aggressive in their search efforts.