Becoming a good golf player with the desired low scores is not as easy as it looks. Success in playing golf depends on a number of factors, from the right techniques to the right equipment to help along the way. Good golf players put in the work and learn the tricks.

Here are some things good golf players do to score low.

A launch monitor is an electronic machine that calculates the various aspects of what happens to a golf ball when it is struck by a golf club.

For a more thorough explanation visit https://theleftrough.com/best-golf-launch-monitors/; they say there are two types of launch monitors; one that tracks the ball after impact using “Doppler radar” technology, and the other that uses camera technology to record the data at impact. Then both systems use their algorithms to give a range of data and projections about the shot that has been hit.

For example useful data about the ball like ball speed, launch angle, and launch direction. Or club data like club speed, attack angle, club path, swing plane, and swing direction. This information is how good golf players learn their weaknesses and turn them into strengths. 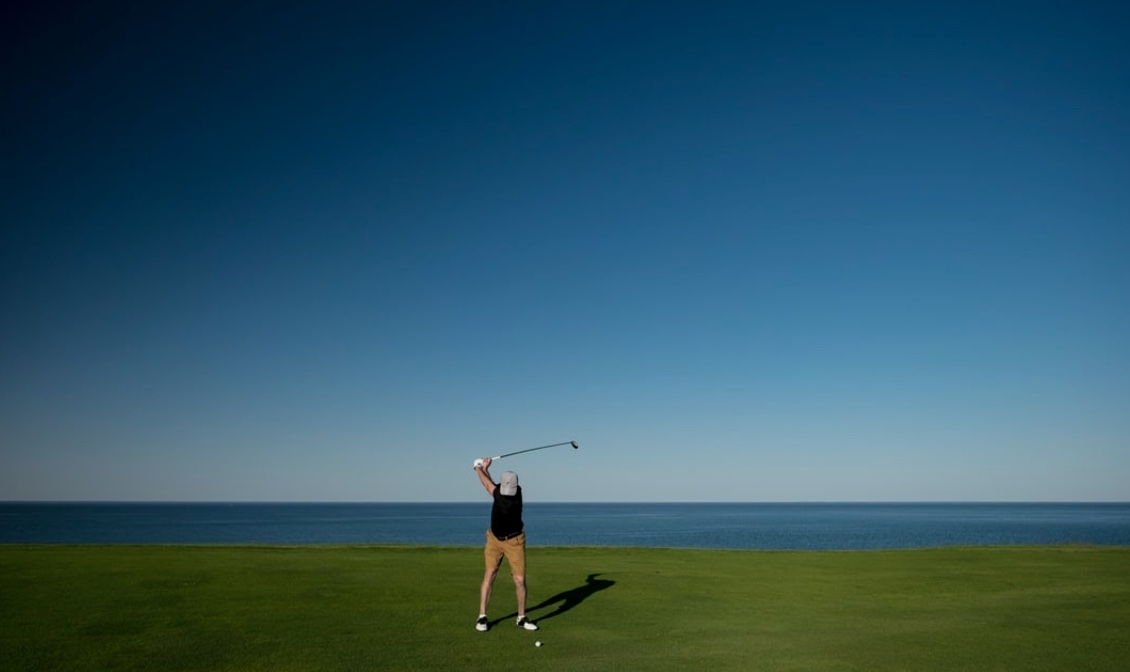 Knowing which club to hit the ball with at any given time can be the difference between a high score or a low score. At first it’ll seem like a daunting task if you consider the seemingly endless combinations of distance, hazard placement and other factors.

This doesn’t have to be hard. With time, practice and experience you’ll be figuring out your yardage easily. In the meantime here’s how to figure it out:

Balance is key. Here’s how to hack it.

Everybody is different. This means everyone has different weaknesses and strengths. A lot of this is attributed to your body. At the end of the day, it is your body that moves the club to strike the ball. Instead of copying the techniques and movements of other players, focus instead on knowing your body’s capabilities and harnessing it’s strengths.

Obviously, the best way to do this is to exercise and eat a nutritious diet combining protein and slow-release carbs prior to playing instead of heading to the course with nothing in your stomach but or with only fatty food. Technique won’t take you very far if your body is weak and malnourished. All the pro golfers attribute their success in part to diet and exercise.

Know When To Play Defence

Trying to hit a “hero” shot is a mistake. It’s a fun thought but that’s how your scorecard becomes full of the scores you don’t want. When playing a round of golf it’s important to strategize and know when to be aggressive and when to back down and play it safe.

Strategizing means that when you find yourself in a location on the golf course that tempts you to hit a “hero” shot to save your score, it’s best instead that you play your ball into a spot that leaves an easier next shot.

Around The Greens Keep The Ball On The Ground

One of the quickest ways to lower your score even without changing your technique is to frequently choose the short game shot with the least risk. The reason is simple. The less time the ball spends in the air or the smaller the strike the less the chance for error.

Using your highest-lofted club every time can quickly translate into higher scores that you don’t want. Instead your short game shot selection should be:

It takes quite a lot of effort, technique and practice to become a good golf player. This may sound daunting, but it can certainly be done.